DubaiAustralia’s opener David Warner said that a good start while batting on slow wickets in the UAE (UAE) is very important after scoring a half-century against Sri Lanka. He played an aggressive innings of 65 runs in 42 balls in the seven-wicket win against Sri Lanka.

Warner dismissed the ongoing discussion about his rhythm as “too funny” as he believes he hasn’t played enough cricket in the IPL after being sidelined by Sunrisers Hyderabad. That those who criticize me know how I am. It was really important for us to get off to a good start here. It was nice to see Finch doing well in the field and hitting great shots. ”
Keep smiling only then got out of bad form

“It’s the same process with me,” he said. It is important to get off to a good start on these wickets. Warner said he didn’t mind his criticisms. “Shutting down the critics? no never. This is the world of sports. Now you are on top, sometimes you are going through a bad phase. You have to be confident during this time, keep a smile on your face. Was battling bad form for a long time

When the second part of the IPL reached the United Arab Emirates, Warner’s bat had come to a standstill. He scored just 2 runs in 2 matches and after that also lost his place from the team.

His bad form continued in the T20 World Cup as well. In the practice match against India, he returned to the pavilion without doing anything special. Still, Australia hoped that he would show his strength in the Super 12 matches but his team was disappointed. David Warner had scored just 14 runs against South Africa and was dismissed by Rabada.

Warner not expected to be retained by Sunrisers, will be included in IPL auction

Australia opener David Warner will place himself in the players’ auction pool for the IPL (Indian Premier League) as he believes that Sunrisers Hyderabad will not retain him in the squad for the 2022 season.

Sunrisers won the IPL title in 2016 under Warner’s captaincy but he was not picked in the last six matches of the UAE leg of the 2021 season. Earlier during the Indian leg of the tournament, the captaincy was withdrawn from him. 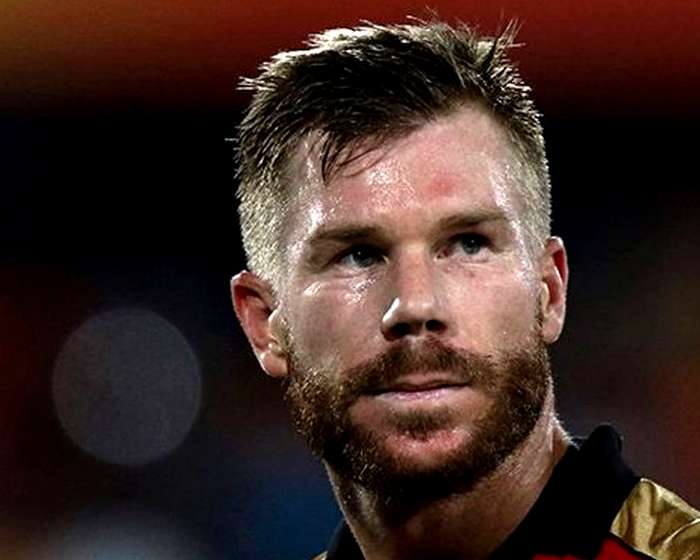 “I will put my name in the auction pool,” Warner told SEN radio. As per the recent IPL indications, I will not be retained by Sunrisers, so I am looking forward to a fresh start.

Warner said Sunrisers’ exit from the playing XI was “difficult to digest” for him.
“I was laughing at the argument that was made that two players were hitting the ball better than me. The IPL auction is likely to be held in December-January.