India suffered an eight-wicket loss against New Zealand on Sunday, putting the team in danger of being knocked out of the group stage itself. India still have three more group matches to play. India has not won any match so far. They had to face defeat by 10 wickets against Pakistan in the first match. 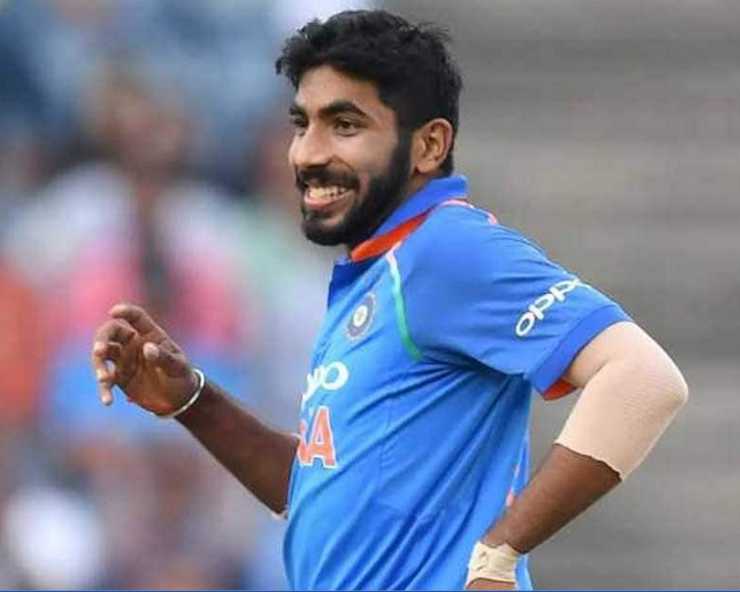 Asked about the very small gap between the second leg of the IPL and the start of the T20 World Cup, Bumrah said at the post-match press conference, “Of course, you need a break.”

Bumrah said, “We are doing the same thing over and over again. Things are like that and you can’t control a lot of things here.”

There was a gap of six days between India’s first match against Pakistan and the second match against New Zealand. Captain Virat Kohli had termed it a ‘stupid’ during the toss last night after calling it helpful in dealing with fatigue and minor injuries.

He said, “Sometimes you miss your family after being out of the house for six months. All these things go on in your mind sometimes. But when you go on the field, you don’t think about these things.” Kohli said, “You cannot control all these things, schedules and other things. ”

“Of course, being in a biologically safe environment and being away from home for so long has an effect on the mind of the players. But BCCI tried its best to keep us comfortable.

India has been part of a biologically safe environment since June when the team went to England to play the World Test Championship final against New Zealand. The team got a three-week break after this match, after which a five-match Test series was played against England. 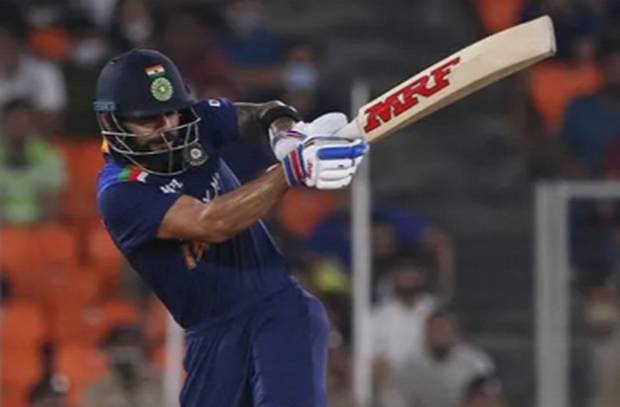 Referring to Sunday’s match, Bumrah said that the batsmen decided to play aggressively to give extra 30 runs to the bowlers due to dew and such was the suggestion of the team management.

Bumrah’s statement of ‘aggressive play’ came soon after skipper Kohli admitted that neither the “body language” of his players was proper nor did he show a “courageous” attitude. In the statements of the captain and the top fast bowler The difference shows that the ‘dialog’ is actually the problem.