India is almost out of the race for the T20 World Cup after losing to Pakistan and New Zealand. In such a situation, Team India is facing severe criticism from the cricket world. However, a former cricketer has encouraged India.

Former England all-rounder Kevin Pietersen has tweeted in Hindi language to console the Indian team that there is a winner and a loser in a game. No player goes out to lose. Representing your country is the greatest honor. Please realize that the people in the game are not robots and they need support at all times.

Apart from this, other former England cricketers also expressed their opinion on the pathetic performance of the Indian team. Former captain Michael Vaughan said that India should take lessons from other countries. Allow your players to play in other leagues around the world for experience. To be honest, they haven’t been able to achieve what they expected considering the talent and depth of white ball cricket over the years. Nick Compton said that I do not understand how Kohli is out of the Indian teams because of his relationship with Ashwin. Do you think the captain should be given such autonomy?

Unfortunate not to play Chahal in T20 World Cup: Tahir

Apart from this, the spinner of the South Africa team said that he found it surprising that Chahal was not selected. Veteran South African spinner Imran Tahir expressed surprise over the exclusion of Yuzvendra Chahal from the squad for the ongoing T20 World Cup, saying the leg-spinner can turn the game around in a matter of minutes with his varied bowling.

The Virat Kohli-led side’s campaign in the T20 World Cup with two consecutive losses has not been good and the selection for this is also being pointed out. These include not selecting Chahal. 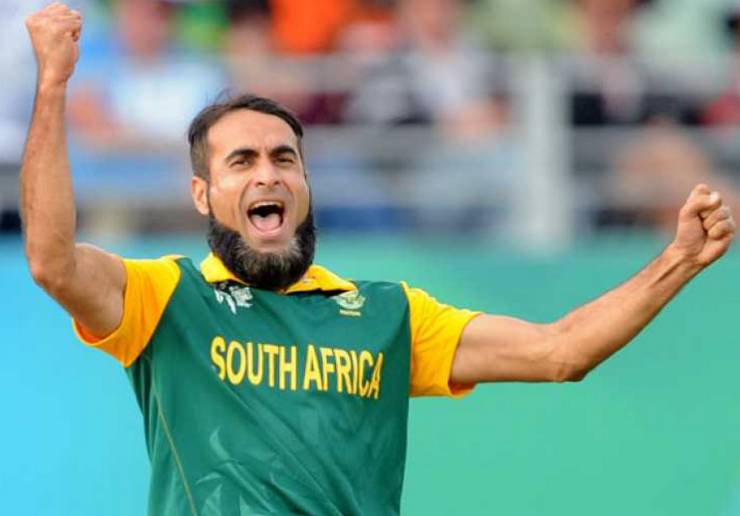 Tahir said in the virtual media interaction, “He (Chahal) is a great bowler. I personally wanted to see him in the T20 World Cup but unfortunately he was not picked.

“Leg spinners bowl diversified. Not just googling or leg break, he also does top spinner, flipper and slider. Leg spinners are playing a big role. Batsmen can no longer play like they used to play 10 years ago. Credit goes to all the spinners and the decoration of the field.