Sharjah: Opener Jos Buttler (101 not out) scored a scintillating first century as England beat Sri Lanka by 26 runs in a Group I encounter in the ICC T20 World Cup to reach the semi-finals on Monday.

England posted a strong total of 163 for four in 20 overs and rolled Sri Lanka in the last five overs to bundle them out for 137 in 19 overs. England secured their fourth consecutive win and finished in the last four with eight points. Sri Lanka, on the other hand, suffered a third defeat in four matches and with this defeat their journey in the World Cup has come to an end.

Butler, who became the player of the match, completed his century by hitting a six off the last ball of the innings and became the first player to score a century in this World Cup. Buttler hit six fours and six sixes in his unbeaten 101 off 67 balls. He came out to bat after losing the toss to lift England from a delicate 35 for three and put on a crucial 112-run partnership for the fourth wicket with captain Eoin Morgan. Morgan hit one four and three sixes in 40 off 36 balls.

Earlier, Jason Roy nine, David Malan six and Jonny Bairstow were dismissed without opening the account. But Buttler took charge of England’s innings and hit some scintillating sixes in the final overs. Buttler got life on the third ball of the last over of Dushmant Chamira’s innings, taking advantage of which he hit a six off the last ball and crossed the hundred for the first time. He remained unbeaten on 101 runs. For Sri Lanka, Wanindu Hasaranga took three wickets for 21 runs in four overs. 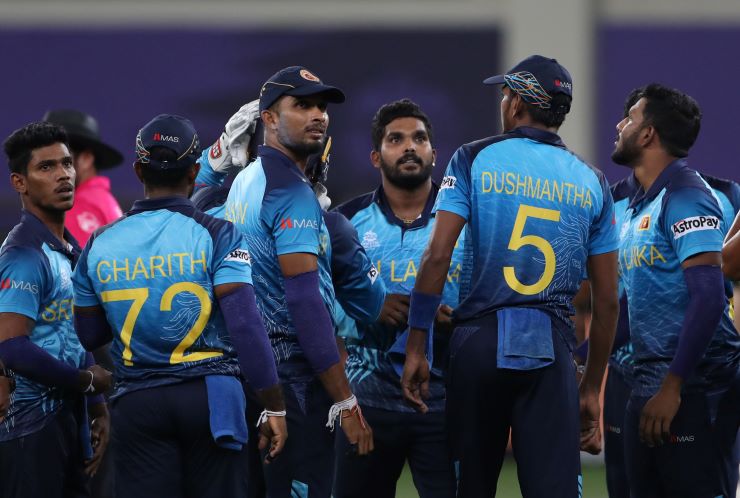 After this, captain Dasun Shanaka and Wanindu Hasaranga put up a 53-run partnership for the sixth wicket to raise hopes of an upset for Sri Lanka. But England’s bowlers made a scintillating comeback to end Sri Lanka’s hopes by picking up the remaining five wickets in the next eight runs. Sri Lanka’s innings was reduced to 137 runs in 19 overs from 129 for five in 16.5 overs.