Mumbai: Former Indian batsman Gautam Gambhir has reacted after the Indian team’s defeat in the crucial match against New Zealand on Sunday. He believes that the Indian team is not lacking in skills, but the team is weak on the mental.

Gautam said in Cricinfo’s program ‘Time Out’ on Monday that the players of the Indian team are not mentally strong. He said, “To be honest, I have never understood the game and strategy of the Indian team. You have talent, you have skills. You play well in bilateral series, but in such big tournaments you have to perform. This match was nothing short of a quarterfinal and we have talked about where the trouble lies. I think it’s probably a lack of morale. “

The former batsman said, “You can’t make a mistake when you’re suddenly put in a do or die situation). When you play in a bilateral series, it is different. You can come back even after missing a match, but in such matches I don’t think India is mentally strong. They have the skills and this team is very dangerous in bilateral series. “

Regarding the match against New Zealand, Gautam said, “It was not just a disappointing defeat, but a very poor performance and once again the Indian team lost because of their batsmen. In the last match against Pakistan, I can agree that the Indian batsmen did not perform well because of a brilliant bowling, but in the match against New Zealand, it seemed that our players were playing under some pressure or were nervous. The sudden change in the batting order was also a surprise for me. “ 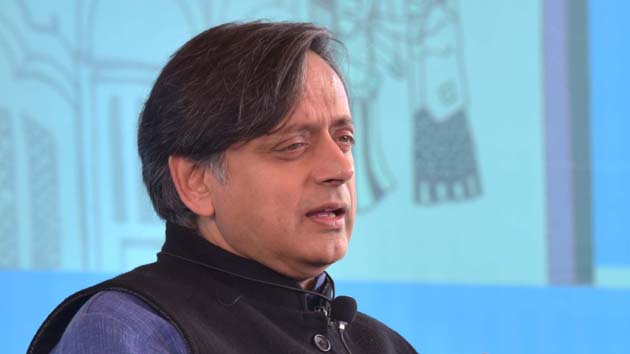 Tell the reason for the defeat Virat Kohli: Shashi Tharoor

Questions are being raised on the team after the Indian cricket team’s big defeat against New Zealand in the T20 World Cup match on Sunday. Now not only fans but politicians are also demanding answers from the team.

Congress leader and MP Shashi Tharoor expressed his disappointment after this defeat and asked captain Virat Kohli the reason behind the defeat. He wrote in a tweet in this regard on Monday, “We have felicitated him, appreciated him, praised him and honored him. We don’t mind him losing, but we are sorry that he didn’t even fight. The captain doesn’t need to tell us what went wrong, we can see for ourselves, he has to tell us why it happened. “

We have adored them, applauded them, admired them & awarded them. We don’t mind their losing but we do mind their not even putting up a fight. The captain needn’t tell us what went wrong (we could see that for ourselves); he needs to tell us WHY!:https://t.co/G4xNxt9N4T

It is noteworthy that India’s journey so far in the T20 World Cup has been very disappointing. In their second match on Sunday, the team suffered a huge defeat by eight wickets against New Zealand. Earlier, he had to face defeat in his first match against Pakistan as well.(talk)