Not only net runrate, due to these 2 things, India is still expected to reach the semi-finals

Happily, India has solved the biggest problem net run rate. In terms of net run rate, India has become the best team in its group. Before the match against Scotland, India’s run rate was .07, while now the run rate is 1.6.

India got the result they wanted in front of Scotland. Now his last match is to be against Namibia. However, there are still two things in India’s favor which can take India to the semi-finals.

It is known to all cricket lovers that New Zealand does not play spinners that well and Afghanistan team is famous for its spinners. Especially Rashid Khan and Mujibur Rahman who are still injured. 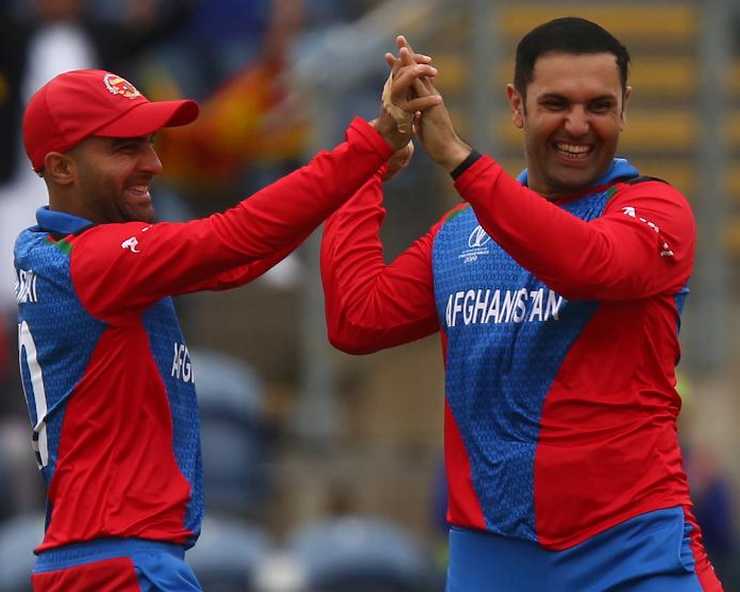 From India’s point of view, it is a good thing that the match between New Zealand and Afghanistan will start at 3.30 pm. Therefore, the toss will not be of much importance. Whether it is the first innings or the second innings, the pitch will help Afghanistan spinners equally.

It is worth noting that on the basis of net-rate, India can reach the semi-finals only when Afghanistan beat New Zealand. Although on paper the New Zealand team looks heavy on Afghanistan and New Zealand has played the last two matches in the day itself, then the Kiwi team has a better idea of ​​the conditions. But in defeating Afghanistan, New Zealand will have to do more than Namibia and Scotland.