He hugged the one who got out, Gayle raised the bat and gave signs of retirement (Video)

Abu Dhabi: Known as the ‘Universe Boss’, the legendary West Indies opener Chris Gayle
The way he greeted the audience after the team’s last match against Australia in the T20 World Cup here on Saturday showed that he has played his last match for the West Indies in this format.

Although this aggressive batsman did not give any official statement about this, but he came to bat with goggles and got out after scoring 15 runs in nine balls with the help of two sixes. While returning to the pavilion, Gayle greeted the audience with a bat. At this time, he had a big smile on his face and upon reaching the dressing room, the teammates stood up and clapped and greeted him with a hug.

When the West Indies bowlers were craving for wickets, Gayle gave the team the second success with the ball. He happily caught him in his own style of fun after dismissing Mitchell Marsh.

The veteran was seen singing a song on camera after the match and also distributed his cricket supplies to the fans.

Gayle, who hit his 1045th six in T20 cricket on Saturday, is now 42 years old. Although he has not announced his retirement yet, West Indies had to bear the brunt of it in the T20 World Cup due to the many aged players in the team. 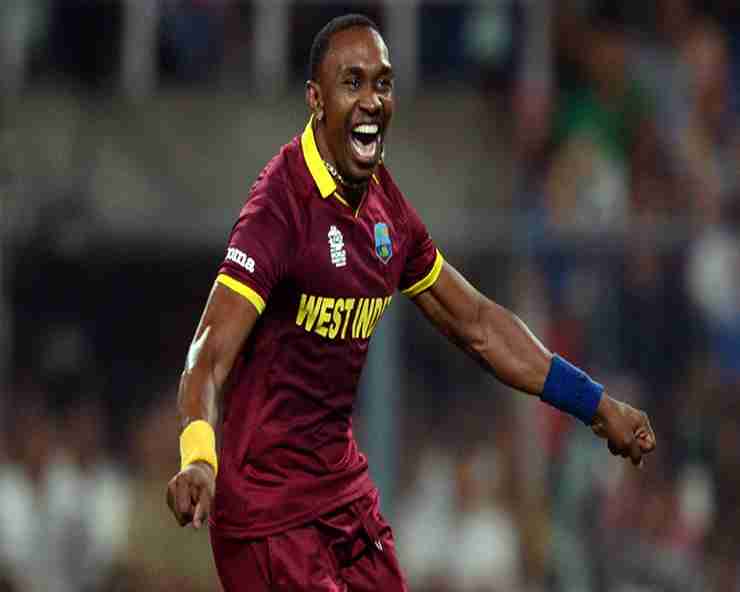 When Dwayne Bravo, who has already announced his retirement, was asked about Gayle in the post-match press conference, he refused to know anything.

Bravo said, “He already plays in half the format (limited overs). Half of he has retired. I don’t know what he has decided.” Commentator Ian Bishop said ‘on air’ during the match, “Everything points to the last time we are seeing Gayle in the West Indies jersey. ”

Hiding his tears inside his Sun Glasses

such is the career

Gayle scored a total of 14,321 runs in 445 innings in his overall career in T20Is, including 22 hundreds. This also includes a world record score of 175 runs in just 66 balls for Royal Challengers Bangalore in the 2013 IPL season. His chances of playing for West Indies again are slim, but he will definitely play in foreign leagues.
Gayle has not played a Test match since 2014, while the last ODI he played was in 2019. The former West Indies captain has scored 7214 runs in 103 Tests and 10480 runs in 301 ODIs.(Language)