Chris Gayle went back to the audience, said no thought of retirement yet

Universe boss Gayle has confirmed that he would like to retire in front of his home crowd. He said during a conversation with the ICC on Facebook chat after the team’s last T20 World Cup match, “It has been a phenomenal career, although I have not announced my retirement yet, but if I have to be with my home audience in Jamaica. If I get a chance to play a match in front, I can announce. “

Gayle said, “Let’s see what happens. If this match doesn’t happen, I will announce my retirement. Then I’ll join Dwayne Bravo at the backend and say thank you to everyone, but I can’t say that right now. I was just joking today. Don’t take what happened seriously. I was just interacting with the fans in the stands and just joking, because it was my last World Cup match. “ 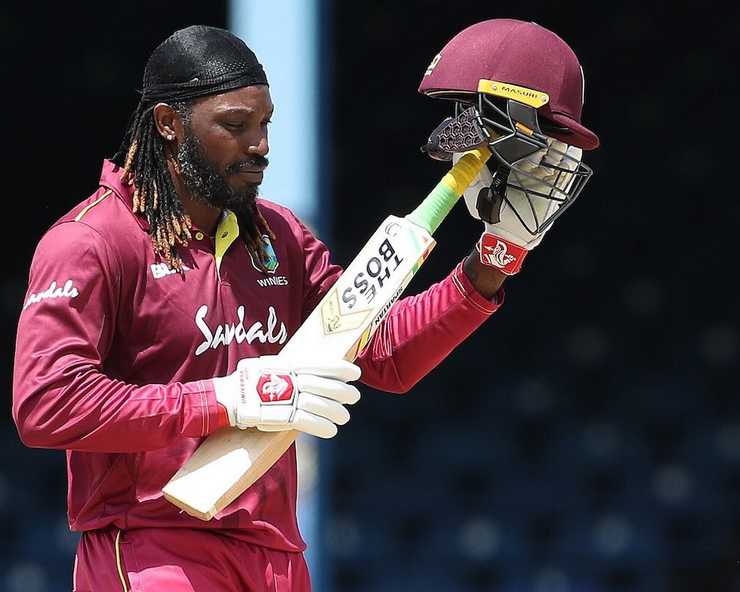 The veteran batsman also reflected on his long career and revealed that he is always upbeat when it comes to representing West Indies at the international level. He said, “I really want to express my gratitude for standing here today. Career has been great. I have had many ups and downs. I have shed blood and sweat in West Indies cricket. I am still there to bat for West Indies. It was always a pleasure to represent West Indies, I am very passionate about West Indies. It feels very bad when we lose a match. Fans are very important to me because I am an entertainer. I feel very sad when I don’t get a chance to entertain them. You may not see those expressions, because I cannot show that kind of emotion, but I am deeply disappointed for the fans and especially for this World Cup. “ 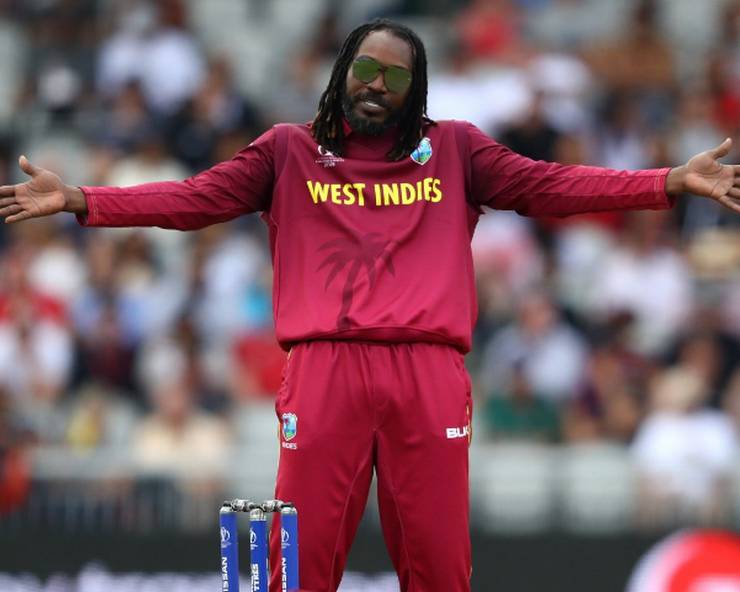 It is worth noting that many times before this, Chris Gayle has reconsidered the decision by hinting at retirement. After the one-day series against India, he once again showed the bat after being dismissed like this. But even after that, he dragged his career for a long time, but he was also a part of the ODI World Cup 2019. The next T20 World Cup is also a year later, now it has to be seen whether he can make a record by playing for the Indies next year as well.

Talking about the form, Chris Gayle’s bat was very weak this time. After the century scored against England in the year 2016, he could not even score a half-century even once.