No one had imagined that the team which would not be possible for any team to beat before the T20 World Cup 2021 semi-final would be named Pakistan. Pakistan suddenly went into an abyss in the joy of winning the Champions Trophy 2017.

Not reaching the final of Asia Cup 2018 and then the team’s poor performance in ODI World Cup 2019. Then Pakistan handed over the command of the team in the hands of Babar Azam. Babar Azam has not only sharpened his batting but has also molded the team according to the team selection and circumstances under the captaincy.

Interestingly, Babar Azam was the ball boy in the year 2007. This year, Pakistan’s team reached the final of the T20 World Cup but had to face defeat by five runs at the hands of Asian arch-rivals India.

Then Shoaib Malik was the captain of Pakistan who is now playing for Pakistan team under the captaincy of Babar Azam in 2021. During this, Babar Azam used to walk three miles to the Gaddafi Stadium in Lahore to play his inspirational players. He was also seen playing the role of a ball boy outside the boundary during a Test match between South Africa and Pakistan.

Here he is as a ball boy. Video on PCB’s youtube channel.. https://t.co/9FkfMifq67 pic.twitter.com/aboEaMNFBw

Not only this, in the fifth ODI, he also took the catch of JP Duminy standing across the boundary by becoming a ball boy. It was also praised by the commentators at that time. The video of this sentence became quite viral on social media.

Talking about the captaincy, he has so much faith in his players that he has not changed his players even once after the win against India. He hardly changes his team even in the semi-finals. Pakistan will next face Australia on November 12. Will try to continue the same momentum in the semi-finals as well: Babar Azam

Confident Pakistan captain Babar Azam, after registering a fifth win in the Super 12 stage of the T20 World Cup, said he would look to continue the same momentum in the semi-final against Australia on November 11.

After registering a massive 72-run win over Scotland on Sunday, captain Azam said, “We are playing as a unit and everyone has full faith in each. The kind of cricket we are playing has boosted our confidence. ”

Azam played a half-century of 66 runs while the experienced Shoaib Malik finally scored 189 runs for four wickets in 18 balls with six sixes and a four. Mohammad Hafeez also supported Azam at the crucial juncture and contributed 31 runs.

Azam said, “Our plan was to make good use of the powerplay by batting first but we could not do that. But then I partnered with Hafeez and Shoaib. The way Shoaib ended the innings shows his experience for which he is famous. ” 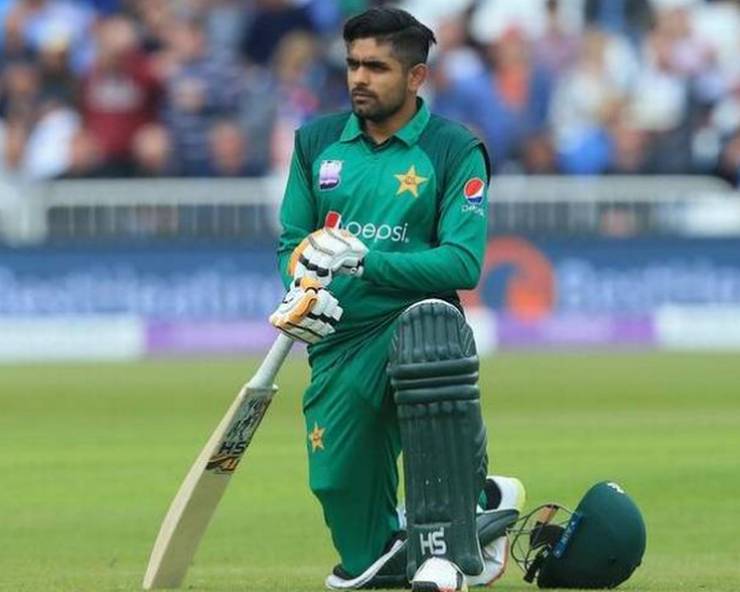 Talking about facing Australia in the semi-finals, he said, “We will try to continue the momentum we are in. Definitely one of the best stadiums in Dubai. As a player, when you play in front of an audience that cheers for you, it boosts your confidence. ”

Malik was adjudged ‘man of the match’, who said, “In previous matches we saw that if we don’t lose the opening wickets, there is a chance to score big in the end. I am in good form but I want to continue to do well to help the team. I feel fit We have to do our best (in the semifinals). ”

On the other hand, Scotland captain Kyle Coetzer said, “We bowled well in the powerplay today but when there is a batting line-up like Pakistan, they will hit boundaries at some stage or the other. This is a big opportunity for any team but it is very important for an associate member. Hopefully we’ve inspired a lot of people in Scotland. ”