India has to play the last match of its T20 World Cup against Namibia. This match will be India’s last match in this T20 World Cup, while it will be the last T20 match for Virat Kohli as captain. After today whenever he plays in T20 match, he will play only as a batsman.

Virat Kohli had already announced before the start of the T20 World Cup that he would not captain the T20 after this tournament. Before Virat’s departure, let’s take a look at how his T20 captaincy record was.

If it is assumed in advance that Team India will win in today’s match against Namibia, then in overall T20 International, he has played 51 T20 matches as a captain, out of which 30 wins, 16 loses, two Draws and two have been inconclusive.

With these figures, he is even ahead of veteran Indian cricketer Mahendra Singh Dhoni in terms of success. Dhoni has represented India in 72 T20 Internationals, in which he has won 41 matches and lost 28 matches. Dhoni’s match winning percentage as captain is 59.28, while that of Virat is 66.11. 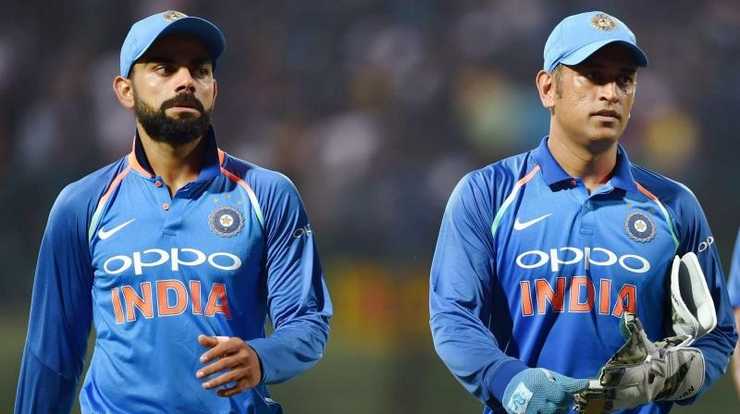 Just as Mahendra Singh Dhoni got the captaincy, he had won the T20 World Cup for Team India, due to which he appears to be a better captain than Virat Kohli. 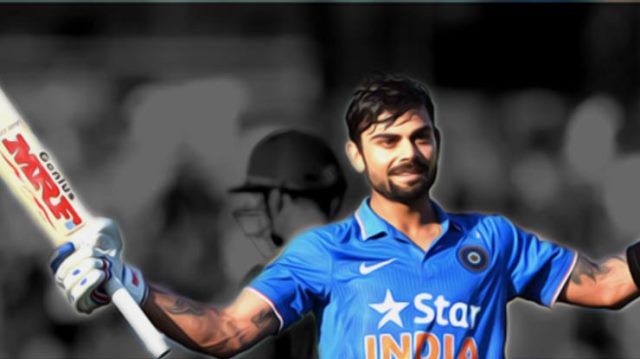 As a batsman, he has played 94 T20 Internationals, in which he has scored 3227 runs with 29 half-centuries. Today he will try to take his half-centuries to 30 by playing a fine innings against Namibia. However, he will get more opportunity to increase this figure as a batsman. Just he will no longer be seen as captain Kohli.