Rohit was crowned, but these 5 senior players were given rest from the T20 series against New Zealand

In the end, what was being expected happened. The Chetan Sharma-led national selection committee rested most of the seniors and replaced them with young faces for the upcoming home T20I series against New Zealand here today.

The senior players had been making the issue of bio bubble fatigue for a long time and their demand was listened to by the selectors which was also reflected in the final squad. There were also reports that Rohit Sharma can also ask for rest from this series and in this situation KL Rahul can be handed over the captaincy but in the end it proved to be a rumour.

Apart from him, only Rohit Sharma, who completed 3000 T20 International runs against Namibia yesterday, is in the squad which also had to happen as he is the captain. After him, only KL Rahul and wicketkeeper Rishabh Pant are seen as senior in this team.

Now let’s see the list of seniors who did not join this team.

Seniors who got rest Leaving the 57 runs scored against Pakistan in the T20 World Cup, he could not do anything special. He didn’t even come out to bat against Afghanistan and Namibia. Overall, this T20 World Cup was disappointing for Kohli as a batsman and captain.

Jasprit Bumrah- Jasprit Bumrah first opened the account of India’s wickets in this World Cup and walked both the New Zealand openers. Jasprit Bumrah became India’s most successful T20 bowler in the match against Scotland. In this T20 World Cup, he was able to take 7 wickets giving a total of 95 runs in 5 matches. He gave less runs but could not bowl according to his image, due to which India could not reach the semi-finals.

Mohammed Shami- The bowler who had the worst performance from the Indian team is Mohammed Shami. Shami proved to be very expensive in the first and last match. Shami was able to take only 6 wickets after conceding 140 runs. He was rested for this T20 series. Hardik Pandya- In this T20 World Cup, hardly any Indian player has discussed as much as Hardik Pandya. From Hardik Pandya’s form to fitness, everything was under question, yet Virat Kohli gave him a place.

By the time Hardik was fit to bowl, it was too late, he bowled against New Zealand but to no avail. He certainly showed some good hands with the bat against Afghanistan. By not giving him a chance in the T20 team against New Zealand this time, the selectors have raised alarm bells.

Ravindra Jadeja- Ravindra Jadeja, the man of the match in the last match and wicket-taker in two consecutive T20 matches, has also been rested this time. Jadeja started showing colors quite late. The all-rounder took the team to 109 against New Zealand with some good shots in the end. 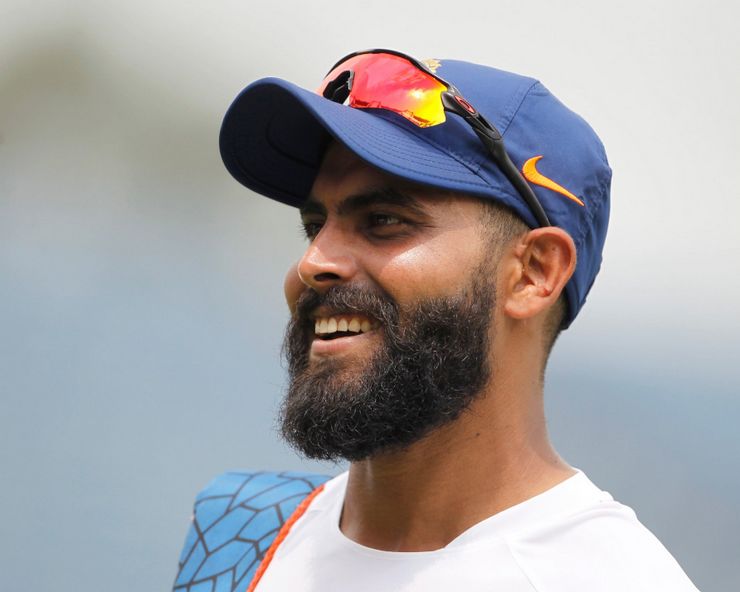 Talking about bowling, Jadeja took 7 wickets giving 101 runs in 5 matches. All of these wickets were taken against Afghanistan, Scotland and Namibia. (webdunia desk)