The Indian team was announced on Tuesday for the upcoming T20I series against New Zealand starting on November 17. In this 16-member team captained by Rohit Sharma, IPL 2021 star players Ruturaj Gaikwad, Venkatesh Iyer, Harshal Patel and Avesh Khan have got a place.

The Chetan Sharma-led National Selection Committee today picked Rohit Sharma as the captain and Lokesh Rahul as the vice-captain for the upcoming home T20I series against New Zealand, here today. Players who have performed brilliantly in IPL have been rewarded. At the same time, along with Rohit and Rahul, experienced players like Ravichandran Ashwin and Bhuvneshwar Kumar have also been included in the team.

Hardik Pandya, who was seen struggling with injury during the T20 World Cup 2021, has not got a place in the team. Former India captain Virat Kohli had sought a sabbatical from the series and the selectors have accepted his demand. Apart from Virat, fast bowlers Jasprit Bumrah and Mohammed Shami, and all-rounder Ravindra Jadeja have also been rested. All four of them have been playing cricket continuously since the World Test Championship final played in June. Fast bowler Shardul Thakur is also not part of this team.

Rohit Sharma will take over the captaincy charge against New Zealand after Virat Kohli stepped down from the Indian captaincy in the shortest format of international cricket. It is not clear whether Rohit will be given this responsibility permanently – for now, the only communication from the Board of Control for Cricket in India (BCCI) is a press release detailing the upcoming three-match domestic T20I series against New Zealand. The team has been announced for This series is starting from 17th November in Jaipur. Opener Lokesh Rahul has been appointed as the vice-captain of the team.

Of India’s squads for both the England tour and the T20 World Cup, only Rohit, Rahul, Rishabh Pant, R Ashwin and Suryakumar Yadav – who were sent on the tour of England in place of the injured Shubman Gill – were drawn into the T20Is against New Zealand. Got a place in the team.

Four new or near-new players have been given the opportunity in the team. Rituraj Gaikwad, the highest run-scorer in the Indian Premier League (IPL) 2021, made his debut during the T20I series against Sri Lanka in July. All-rounder Venkatesh Iyer and fast bowlers Harshal Patel and Avesh Khan are awaiting their debut.

Leg-spinner Yuzvendra Chahal, who missed out on a place in the T20 World Cup despite a stellar performance in the second leg of IPL 2021, is making a comeback to the Indian team. Rahul Chahar, who replaced him in the World Cup squad, has been left out of the team. Also mystery spinner Varun Chakraborty is also not a part of this team.

Shreyas Iyer, who was ruled out of the World Cup squad after being denied match practice after recovering from a shoulder injury, is back in the squad. Axar Patel, who was initially part of the T20 World Cup team, is also included in this team. He was sent to the reserve players just before the start of the World Cup and was replaced by Shardul in the main team. Meanwhile, it is learned that the selected players and the new coaching staff under the leadership of Rahul Dravid will be asked to report in Jaipur, the venue of the first match on November 12. Initially it was planned that there would be a new coaching staff. Earlier it was asked to report by November 10, but due to delay in interviewing the team’s batting, bowling and fielding coaches, the arrangement has been changed. It is expected that the interviews will be held late Tuesday evening or Wednesday morning.

The senior selection committee on Tuesday announced the India A squad for the Indian A team’s tour of South Africa to be held in November-December with Priyank Panchal as captain.

India A team has to play three matches of four days in this tour from 23 November to 9 December. These matches will be played in Bloemfontein.(talk) 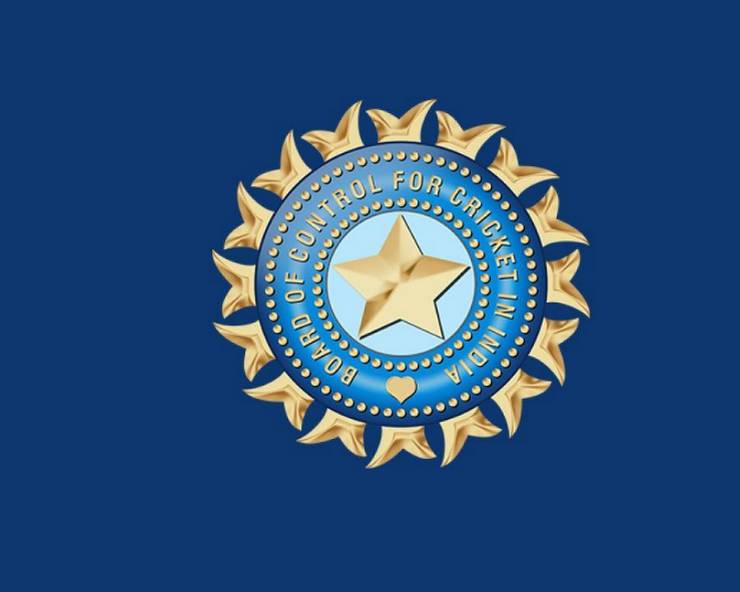