Bolt, who has taken 11 wickets, made a plan of reversal against England (Video)

Dubai: New Zealand’s fast bowling attack leader Trent Boult is hopeful that his team can make a ‘big upset’ against a very balanced England side in the first semi-final of the T20 World Cup. England dominated the Super 12 stage of the current tournament with a scintillating performance and registered a win but lost against South Africa in the final group match.

New Zealand, on the other hand, started their campaign with a five-wicket loss against Pakistan and then regained momentum and won four matches in a row. At present, England has the upper hand against New Zealand in the semi-finals.

In a video posted by New Zealand Cricket, Boult said, “(England team) is full of match winners. Their team is very balanced and they are playing good limited overs cricket right now.

Trent Boult on the challenges ahead for the team in the @T20WorldCup and the specific challenge posed by England in white ball cricket. #T20WorldCup pic.twitter.com/GXQfoTt5Ze

“So hopefully we can make a big difference,” he said. Both the teams have a good history in limited overs cricket. So I am sure that a lot of people at home will watch this match with interest.

After the loss against Pakistan, New Zealand continued their performance by defeating India, Afghanistan, Scotland and Namibia to make it to the last four.

Trent Boult’s reversal statement is a testimony in itself that England’s team is strong on paper. However, England is struggling with the injury of some of its key players, which will directly benefit New Zealand.

Trent Boult on the bowling effort so far at the @T20WorldCup. #T20WorldCup pic.twitter.com/zVDC7FaT9s

Trent Boult has taken 11 wickets in this tournament so far. In this T20 World Cup, ahead of him is Sri Lankan spinner Wanindu Hasaranga who has taken 16 wickets. Apart from him, Australian spinner Adam Zampa and Bangladesh all-rounder Shakib Al Hasan have taken 11 wickets.

Williamson praised the fast bowling duo Trent Boult and Tim Southee who played a key role in New Zealand’s success over the years. “His performance was excellent. He has been contributing in all formats for a long time and has the experience of playing in different conditions.

New Zealand captain Kane Williamson has admitted that playing the second leg of the Indian Premier League (IPL) in the United Arab Emirates helped him understand the conditions better ahead of the T20 World Cup. 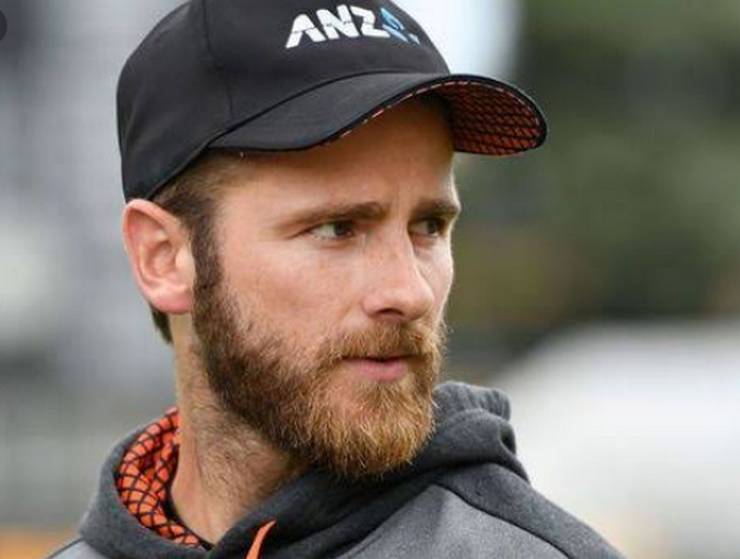 New Zealand will take on England in the semi-finals and Williamson said before the start of the match that Asian teams will have a lot of advantage but playing in the IPL made him realize that the difference is not much. Williamson said, “The IPL and the camps of the franchise teams helped players from all countries to understand the conditions better here.” Williamson said that luck also favored his team.

“We knew that any team could beat any team and we saw that throughout the competition. Some teams started out as strong contenders for the title. Luck also favored us on match day.” The New Zealand captain said, “So we feel fortunate to have been able to move past that stage and have played good cricket and we want to continue that.” ,