DubaiPakistan looks to be heading towards their second title but the road won’t be smooth as Aaron Finch’s team regained momentum in the second semi-final of the T20 World Cup here on Thursday.

After being knocked out in the first round of World T20 2016, Pakistan has performed brilliantly this time. The 2009 champions Pakistan, led by Babar Azam, is the only team in the current tournament that has not suffered a defeat so far.

Last time in the semi-finals of the T20 World Cup between the two teams, Australia had won a thrilling match thanks to the brilliant performance of Mike Hussey.

In the UAE, however, in the current tournament, Pakistan is doing well under pressure and is comfortable with the conditions here. After the terrorist attack on the Sri Lankan team bus in 2009, international cricket did not take place in Pakistan for a long time and the country played its home matches in the UAE. Several seasons of the Pakistan Super League were also held here.

Pakistan, which started their campaign with a historic win against India, looks invincible and has shown spirit by registering victories in odd conditions against New Zealand and Afghanistan.

Pakistan’s top order, led by Babar (264), the tournament’s top scorer, is quite strong. Babar has scored four half-centuries and the team will expect him to perform well once again. However, Australia’s bowling attack will be fully prepared for their challenge and will look to capitalize on any mistake.

If the opening pair of Babar and Mohammad Rizwan fails, then Pakistan have several match-winners in the middle order with long six hitters Asif Ali and the experienced Shoaib Malik and Mohammad Hafeez all in good shape. Hogi is the only batsman who has failed so far. Pakistan’s bowling attack has also impressed a lot. Fast bowlers Shaheen Shah Afridi and Haris Rauf have troubled the opposition batsmen but Hasan Ali has not been performing as expected. to Babur Hassan is expected to do better against Australia.

Imad Wasim, Mohammad Hafeez and Shadab Khan will be captain Babar’s main weapons in the spin department against Australia. Against spin, Australia has faced trouble on several occasions.

On the other hand, 2010 runners-up Australia are showing their top game at the right time and would like to win the title here and win the ICC tournament they have not won so far.

Apart from an eight-wicket loss against England, the Finch-led side have dominated all their other matches, registering victories and beating South Africa to reach the semi-finals.

Australia have a very strong fast bowling attack comprising of Josh Hazlewood, Mitchell Starc and Pat Cummins while leg-spinner Adam Zampa, who is the second most successful bowler of the current tournament, has been brilliant in the middle overs. 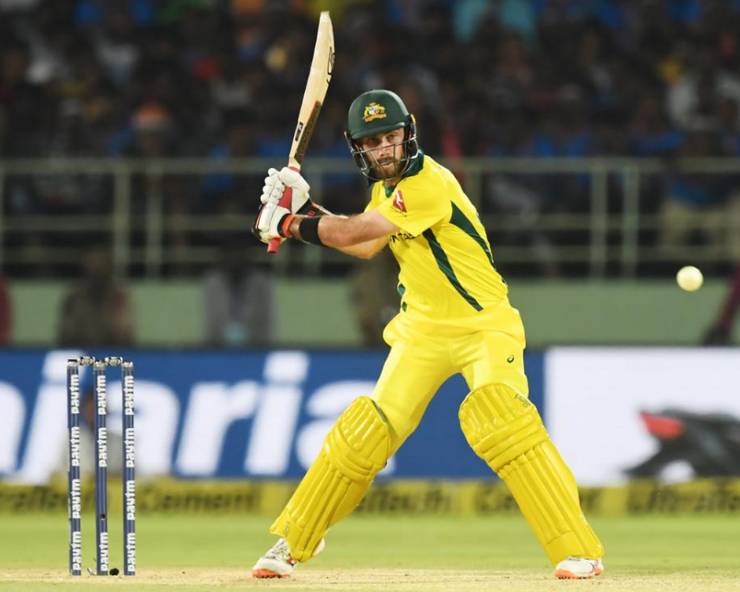 All-rounders Glenn Maxwell and Mitchell Marsh have led the team to successes with the ball and will also have the option of playing left-arm spinner Ashton Agar.

David Warner’s return to form Australia has strengthened. Warner, who has been in poor form before the tournament, has scored two half-centuries, including an unbeaten 89 in the previous match. The opening pair of Warner and Finch are capable of destroying any bowling attack.

Marsh is in good form at number three. In the event of early wickets, the dependable Steve Smith will be responsible for stabilizing the innings. His strike rate, however, has not been up to the mark. The teams chasing the target have had the upper hand on this ground and in such a situation, the toss will once again play an important role.(Language)

Time: The match will start at 7.30 pm Indian time.