Dubai:Former Australia opener Matthew Hayden is the batting consultant of Pakistan in this T20 World Cup. With his arrival, the lack of rhythm in Pakistan’s batting has been completed. It doesn’t look like Pakistan is relying on just a few or two batsmen like it used to be.

Matthew Hayden’s role in Pakistan’s preparations is going to be bigger in the second semi-final match against Australia. Although a year has passed since Hayden retired from cricket and none of the current Australian cricketers are of his time, he knows the culture of the team very well.

Hayden knows how the Australian team prepares. With what aggression does she hit the ground. What is his weak link etcetera. Not only this, with Australia coach Justin Langer, he has batted together in Tests for many times, so Hayden is well aware of his thinking.

Throughout the tournament, the Pakistani batsmen took advantage of Hayden’s advice. It remains to be seen how much Hayden can help the Pakistan team with his experience today.

Hayden said Inshallah will make it to the final

Pakistan’s batting consultant Matthew Hayden believes that a 10-wicket win in the first match against arch-rivals India laid the foundation for his team’s good performance in the ongoing World Cup. He cited the players’ commitment towards training and spirituality as the reason for not losing any match in the tournament so far. Pakistan have won all their five group matches and are considered to be strong contenders for the title.

The team will take on Australia in the semi-finals here on Thursday. Hayden, who was appointed Pakistan’s batting consultant for this tournament, praised captain Babar Azam for showing his spirit and control under extreme pressure.

“The highlight of this campaign was the first match against India in Dubai, where we play tomorrow night,” Hayden told reporters at a pre-match press conference. It can only be compared to the Ashes series. The attitude and confidence of these players to play such a big match was fantastic. , 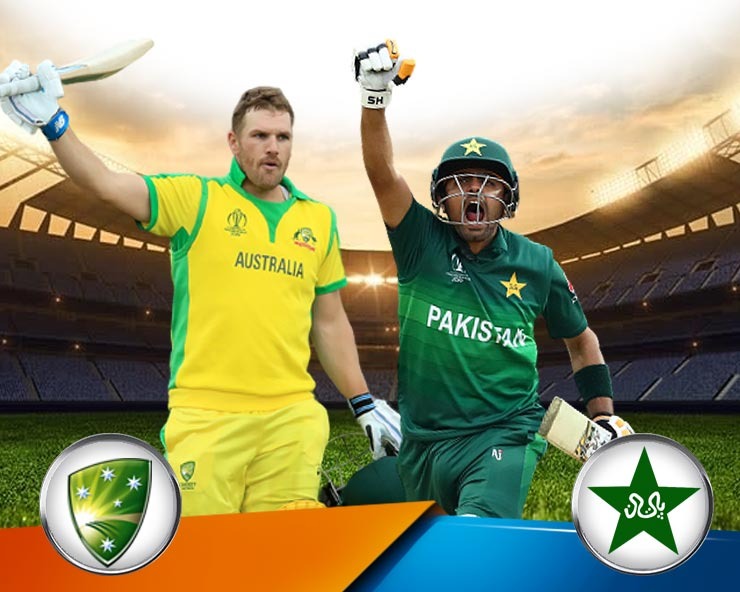 “I think that match laid the foundation for four weeks of solid work, commitment to training. Also there is a heartfelt relationship with Islam and how spirituality played a role in guiding and uniting all within the Pakistan team.

Strategically, Hayden will face a challenge on Thursday from his former fellow opening partner Justin Langer, who is Australia’s head coach. Hayden believes that Pakistan will benefit from his understanding of Australian players and cricketing culture. “It’s a very unusual feeling,” he said. I have been a warrior of Australian cricket for more than two decades, so it gives me a good understanding of not only these players but also the cricket culture in Australia.

Hayden believes that the T20 World Cup title will be very important for Pakistan, which has been denied hosting of international cricket for a long time due to security reasons. “Yes, it is a very important tournament for Pakistan. We have a team of players here who are ready to perform and not just in the semi-finals but, Inshallah, we will go beyond this, make it to the finals.’’ Hayden heaped praise on Babar and said that his personality is in stark contrast to India’s Virat Kohli, who is the contemporary great of the game. “Babur and his personality are such that you will get what you see. There is continuity in it. He is quite stable. I would say that his personality is completely opposite to a player like Virat Kohli who is very passionate, expressive and very passionate on the field.” Hayden also praised pacer Shaheen Shah Afridi and his Lokesh Rahul. dismissed as one of the best wickets he has ever seen. He said, “His ball can destroy opponents as we saw on his delivery to Lokesh Rahul, one of the best deliveries I have seen.”