Finch is haunted by the fear of this Pak bowler, Babar hopes from this out form player

Dubai: Captain Aaron Finch said on Wednesday that when Australia face Pakistan in the second semi-final of the T20 World Cup, they will need to tackle Shaheen Shah Afridi’s inswing balls in the powerplay overs.

Pakistan won all the five matches of the group league but Shaheen Afridi’s fatal spell in the opening match of the Super 12 stage against India is still the talk of the town in the T20 tournament. Finch said in the press conference, “Shaheen is in very good form for Pakistan. Yes, so this is going to be an important match, no doubt about it. ,

Talking about the importance of the six overs of the Powerplay, Finch said, “I think we have seen throughout the tournament how important the Powerplay overs are for batting and bowling. “I think the figures for the middle overs and the death overs have been almost the same throughout the tournament but the powerplays definitely matter,” he said. Although he does not give much importance to losing the toss, he said, “I think to be honest when it comes to the finals, it doesn’t matter much. ,

“I believe in getting runs on the board, especially in the final, which can be really beneficial. We’ve talked about it. We are confident that even if we get to bat in the first or second innings, we can win. He also said that looking at Pakistan’s current form, he is very cautious as the spin attack of the opposition team which includes Imad Wasim, Shadab Khan and Mohammad Hafeez is also very good. 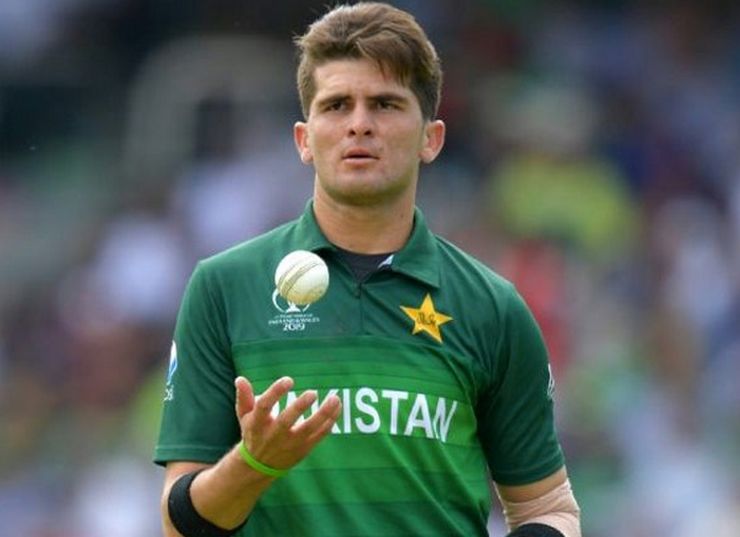 Finch said, “Looking at Pakistan’s spin, they have got a lot of success from it, with Imad in the powerplay and Shadab bowling brilliantly in the middle overs. But the Australian captain has full faith in the ability of Glenn Maxwell apart from Adam Zampa. “We are very happy with the way Adam Zampa is bowling. He has bowled brilliantly in this tournament. He picked up big wickets at crucial times. He gets good players out. Maxwell also did well in pieces, he did really well in the number of overs he bowled. ,

Pakistan captain Babar Azam on Tuesday backed out-of-form batsman Fakhar Zaman and pacer Hasan Ali, saying they will do well in the knockout stages of the ongoing T20 World Cup as they are big game players. In the conversation, Babar said that he is hopeful that both Fakhar and Hasan will return to form in the semi-final against Australia.

When asked about Fakhar’s poor performance in the competition, Babar said, “You want all the 11 players to perform? This is not the case in cricket, only three or four players perform well in a match.

“Two batsmen do well in a match. Not all players can perform well in a match. The way Fakhar is playing, he has confidence. The day he performs well, that day alone can turn the tide of the match and I am sure he will do so in the upcoming matches.”

Fakhar played a key role in helping Pakistan win the 2017 Champions Trophy final against India by scoring a century.

On Hasan, the weakest link in the bowling department, Babar said that the thought of dropping him from the playing XI never came to his mind. “I can’t think of throwing him out,” he said. He is my main bowler. He has won us matches, won tournaments. Ups and downs are a part of one’s career and when your main player is not doing well you have to support him and the whole team is with him.

Babar said, “He is very strong mentally and I believe he is a player of the big game and will do well in the semi-finals.”

Pakistan is the only team in the tournament that has not lost a match but has not been able to score enough runs in the power play and the team would like to improve against Australia.(Language)