Dubai: Just five months after winning the World Test Championship, New Zealand are just one step away from another world title. Captain Kane Williamson is excited about this, but does not want to turn it on his head.

Speaking at the press conference, Williamson said, “If there is such a ‘double’, that’s great. But we have to focus on cricket away from all these things. Only because of cricket we can achieve this achievement. “

Williamson confirmed that Tim Seifert will replace the injured Devon Conway, who has won only one match in the tournament before.

“We have a good mix of experienced and young players. It is disappointing to lose Conway at this stage of the tournament, but Seifert has also played a lot of T20 cricket. His experience will come in handy for us,” Williamson said.

Earlier, Australia and New Zealand played a warm-up match, in which Zampa took two wickets for 17 runs. Zampa has been in excellent form throughout this World Cup. Williamson also understands Zampa’s danger. Although he said he has plans for Zampa.

He said, “Zampa is a world class bowler and three world class fast bowlers in the world help him. He has a lot of match winning players in his team. But our focus is only on our game, which is most important.”

Ahead of tonight’s @T20WorldCup Final in Dubai, skipper Kane Williamson reflects on the team’s experience so far at the tournament. #T20WorldCup pic.twitter.com/MmKpZ8dkcS

Journey to the final of T20 World Cup

New Zealand had cracked down on Pakistan in the first league match but Malik and Asif turned the match around in the final overs. After defeating India in the next match, their way to the semi-finals was almost clear, which was sealed after Afghanistan’s victory. 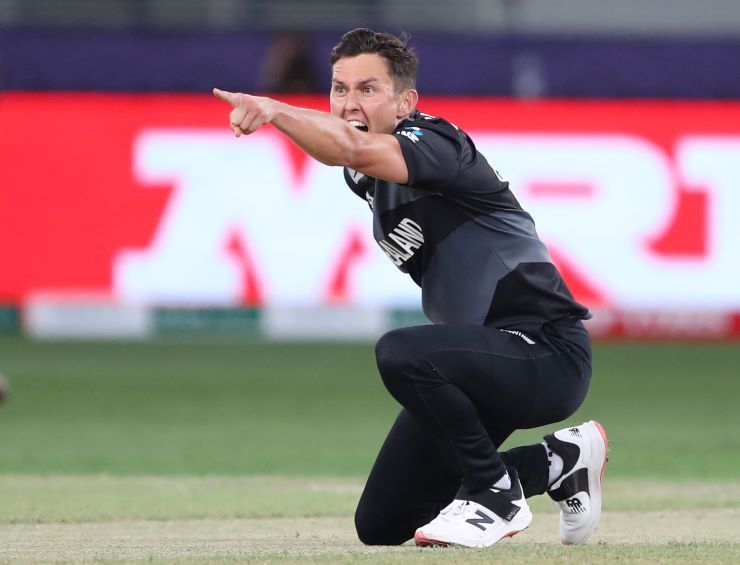 Although New Zealand won by just 16 runs from a team like Scotland, the team did not get the same bang against Namibia. Although there was a time in the semi-finals as well, it seemed that New Zealand was going to go out but due to the batting of Jimmy Neesham and Darrell Mitchell, England Against New Zealand, there was no problem in winning. That too when 57 runs were needed to win in the last 4 overs.

Trent Boult is the highest wicket-taker of the team. But the team was not looking as good in the league matches. But this is the specialty of the New Zealand team, they never allow the weakness of the players to overshadow their strength jointly. However, New Zealand’s team against Australia will be the litmus test as New Zealand have failed to beat their neighbors Australia in a single ICC knock-out match. Darrell Mitchell will also be eyeing the final. Mitchell had scored 49 runs against India, while Mitchell, who scored an unbeaten 72 off 47 balls in the semi-finals with 4 fours and 4 sixes, would like to repeat the same innings in the final.