Vaughn in trouble with allegations of racism, Rashid confirms he will cooperate in investigation

LondonEngland leg-spinner Adil Rashid has confirmed that he overheard Michael Vaughan questioning the number of Asian players for Yorkshire during an incident in 2009. In a statement accessed to ESPNcricinfo, Rashid not only confirmed his memories of the incident with Azeem Rafiq, but also promised to participate in any official investigations aimed at rooting out the “cancer” of racism.

Vaughan, the former Yorkshire and England captain, revealed earlier this month that his name had cropped up in Yorkshire reports on allegations of racism at Rafiq’s club. Vaughan admitted that Rafiq accused him of involving four Asia players for Yorkshire playing at Trent Bridge and replied, “You are too many, we need to do something about it.” is required.” However, Vaughan has denied those allegations.

But Rashid’s intervention is important. Not only is he the third member of the Yorkshire team to have heard Vaughan comment. Former Pakistan fast bowler Rana Naved-ul-Hasan has already backed the incidents with Rafiq, but the matter has become more intense with the landing of senior England team member Rashid. Rashid has long been reluctant to engage in the debate and, even now, has sought “privacy” to focus on his cricket, but it may be that his comments have implications for Vaughan’s reputation and the future. Career had disastrous effects. He has already been dropped by the BBC from their Radio 5 live programme, The Tuffers & Vaughn Show. Rashid’s full statement: “Racism is a cancer in all walks of life and unfortunately in professional sports as well, and it is something that definitely needs to be uprooted. Wanted to focus as much on my cricket as possible, but I can attest to what Azeem Rafiq said, where Michael Vaughan commented on Asian players.”

Rashid said, “I am encouraged by the fact that a parliamentary committee is trying to rectify the situation, be it holding people accountable or making changes at the institutional level. It will have a positive impact. I would definitely be happy That if I may be of some support to the efforts at the right time. These matters are highly personal at the moment and I will not comment further on them. I would like to ask you to respect my privacy and allow me to focus on my cricket. I’m talking about.”

Rashid said, “I would like to thank the ECB, the fans and especially my teammates for their support. We did not get the result we wanted in this World Cup, but I hope that our dressing room and our captain will get the results. There is unity in leadership. Eoin Morgan will inspire us to achieve what we deserve in the future.” Vaughan and Gary Balance have both confirmed they were named in the independent report, with Balance admitting to using the word “P**I*” in relation to Rafiq. Further disclosure is expected when Rafiq, culture Tuesday Will give evidence before the Department of Media and Sport. 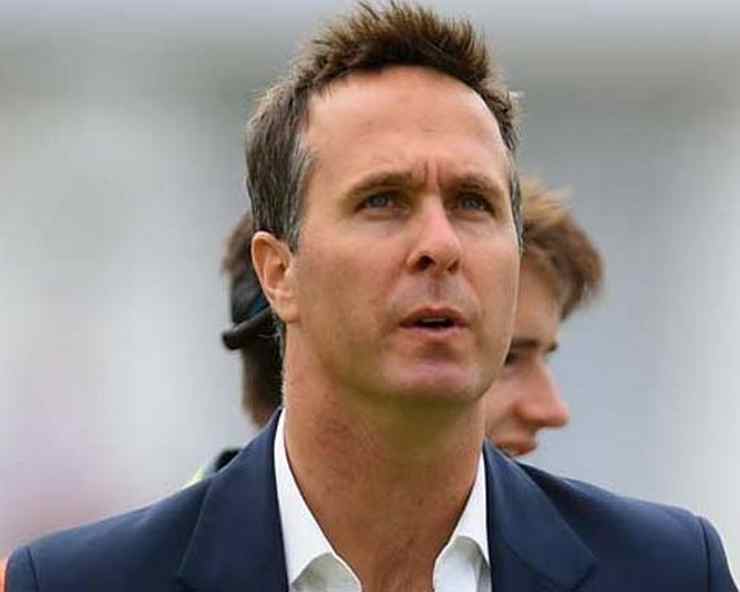 Yorkshire’s handling of the investigation into allegations of institutional racism leveled by Rafiq has come under constant criticism, with the ECB stripping the club of the right to host international matches and several sponsors breaking ties. Former Chairman Roger Hutton, Chief Executive Officer Mark Arthur and Director of Cricket Martin Moxon were called to appear before the DCMS committee. With Moxon now unwell, Wayne Morton, a former Physician in England and overseeing medical treatment in Yorkshire, was called upon to appear before the DCMS committee. Will take the place(talk)